GBP/JPY reverses the knee-jerk reaction to the Bank of Japan’s (BOJ) monetary policy meeting while staying firmer around 164.60 during Friday’s Asian session. In doing so, the cross-currency pair rises for the third consecutive day as buyers poke the 200-HMA hurdle.

That said, a clear upside break of the 200-HMA level surrounding 165.10 appears necessary for the bulls to keep reins.

Also challenging the immediate advance is the 61.8% Fibonacci retracement of the June 09-16 downtrend.

On the contrary, pullback moves remain elusive until the quote stay beyond the aforementioned support line, near 164.00 by the press time. 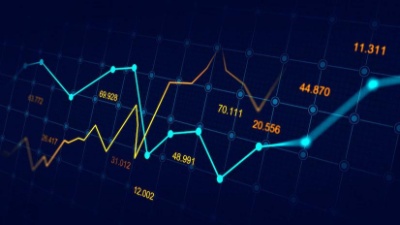 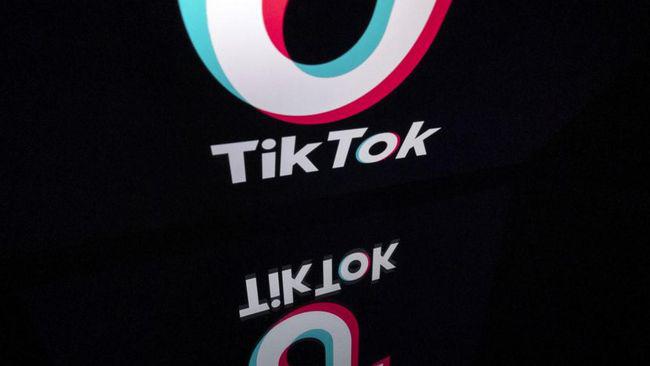