The BOJ vote was 8 to 1, leaving its pledge to buy JGBs unchanged so that its holdings increase at an annual pace of around 80 trln yen.

BOJ left its forward guidance on interest rates and policy bias unchanged, citing that it expects short- and long-term policy rates to remain at 'present or lower' levels. 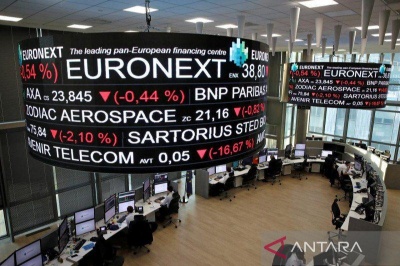