GBP/USD is looking to build on the previous day’s recovery, as bulls keep their sight on the 1.2300 barrier amid an upbeat market mood.

Risk flows extend into Asia this Tuesday, as bears take a breather after last week’s rout in global stocks. The improved appetite for riskier assets dulls the safe-haven appeal of the US dollar, boding well for the high-beta British pound.

The sterling also continues to draw support from the hawkish comments from the BOE policymaker Catherine Mann. She said that a weak pound makes the case for a big rate hike. The BOE hiked the key policy rate by 25 bps to 1.25% at its meeting in the previous week. The next scheduled BOE rate decision is on August 4, when markets are pricing in a 64% chance of 50 bps rate hike, per the BOEWatch Tool.

Meanwhile, investors resort to taking profits off the table on their dollar longs, positioning themselves ahead of the two-day testimony from Fed Chair Jerome Powell, starting on Wednesday. The prepared text of Powell’s testimony will be published late Tuesday, which could offer fresh cues on the dollar valuations for the coming days.

Ahead of that, speeches from the BOE policymakers Huw Pill and Silvana Tenreyro will be also closely followed for fresh impetus on the pound.

The pair could also get influenced by the looming Brexit concerns over the Northern Ireland (NI) protocol issue. Plans by the UK government to scrap parts of the post-Brexit trade deal it agreed with the EU would be "economic vandalism" on Northern Ireland, Ireland’s Taoiseach (Irish PM) Micheál Martin said on Monday. 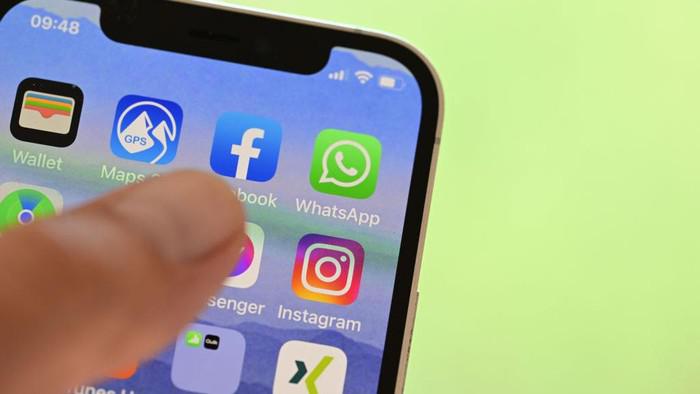