The optimism around the single currency remains well and sound in the first half of the week and now lifts EUR/USD to new 3-day highs near 1.0570.

EUR/USD advances for the second session in a row on Tuesday, always on the back of the persistent selling pressure around the greenback and the mixed performance in US yields.

In the German money markets, the 10y bund yields surpass the 1.75% area and trade at shouting distance from last week’s peaks past 1.90%.

Spot seems to have seen its upside reinvigorated following Monday’s comments from ECB’s Lagarde, who announced a 25 bps rate hike at the July meeting and opened the door to a similar move in September.

In the domestic calendar, the EMU’s Current Account showed a €5.4B deficit in April. In the NA session, the Chicago Fed National Activity Index and Existing Home Sales are due later ahead of the speech by Richmond Fed T.Barkin (2024 voter, hawk).

What to look for around EUR

EUR/USD keeps the recovery-mode unchanged and manage to regain the area further north of the 1.0500 yardstick so far this week.

The resumption of the buying bias comes in response to the offered note in the US dollar, particularly following last week’s interest rate hike by the Fed, while hawkish comments from ECB-speakers also collaborate with the upbeat mood around the euro.

However, EUR/USD is still far away from exiting the woods and it is expected to remain at the mercy of dollar dynamics, geopolitical concerns and the Fed-ECB divergence, while higher German yields, persistent elevated inflation in the euro area and a decent pace of the economic recovery in the region are also supportive of an improvement in the mood around the euro.

Eminent issues on the back boiler: Fragmentation risks. Kickstart of the ECB hiking cycle in July? Asymmetric economic recovery post-pandemic in the euro bloc. Impact of the war in Ukraine on the region’s growth prospects. 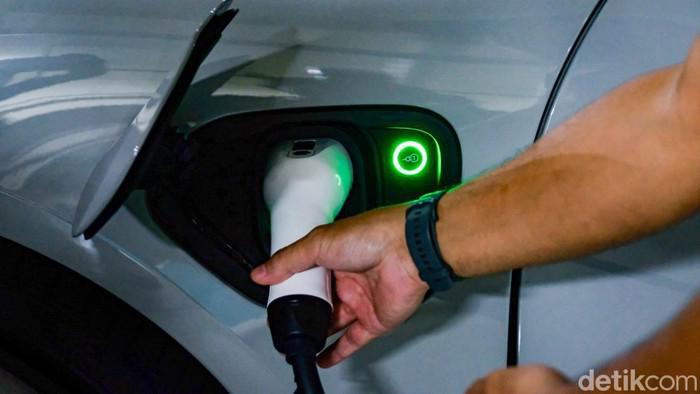