The GBP/JPY pair has not displayed any wild move as the UK Inflation has landed in line with the forecasts at 9.1%. The core Consumer Price Index (CPI) has been recorded at 5.9%, lower than the estimates of 6% and the prior print of 6.2%.

Even a stable inflation print demands a 50 basis point (bps) rate hike by the Bank of England (BOE) in its July monetary policy. It is worth noting that the BOE elevated its interest rates by 25 bps in June. Lower growth prospects tied the hands of the BOE policymakers to see beyond the nominal rate hike figure.

The labor market is extremely tight in the UK economy as the administration has managed to generate sufficient employment opportunities in the first quarter. Also, the Claimant Count Change data tumbled significantly in May. The UK economy recorded only 19.7K jobless claims vs. -65.5k recorded earlier.

On the Tokyo front, June’s monetary policy minutes from the Bank of Japan (BOJ) have supported the yen bulls broadly.  As per the BOJ minutes, the central bank will stick to its ultra-loose monetary policy. The overall demand in the Japanese economy is not so strong and a higher inflation rate seldom banks upon costly fossil fuels and food prices. 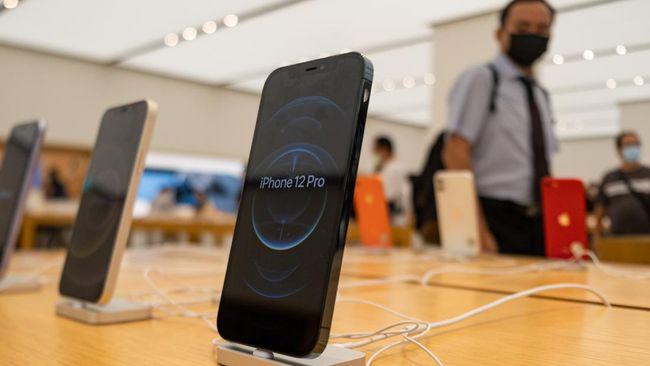