Silver came under renewed selling pressure on Wednesday and broke down below the $21.50-$21.45 support zone held since the beginning of the current week. The intraday decline extended through the first half of the European session and dragged spot prices to a one-week low, around the $21.25 region.

Given that the XAG/USD has been struggling to find acceptance above the 200-period SMA on the 4-hour chart and repeatedly failed ahead of the $22.00 mark, the downfall favours bearish traders. The negative outlook is reinforced by the fact that oscillators on 4-hour/daily charts have again started drifting into the bearish territory.

The technical set-up supports prospects for a further near-term depreciating move and could drag the XAG/USD back to the $21.00 mark en-route the monthly low, around the $20.90 region. The downward trajectory could get extended towards the YTD low, around the $20.45 region set in May, before the white metal drops to the $20.00 psychological mark.

On the flip side, any meaningful recovery attempt now seems to confront stiff resistance near the $21.45-$21.50 horizontal support breakpoint. A subsequent move up would be seen as a selling opportunity near the $21.75 region (200-period SMA). This, in turn, should cap the upside for the XAG/USD near the $21.90-$22.00 heavy supply zone. 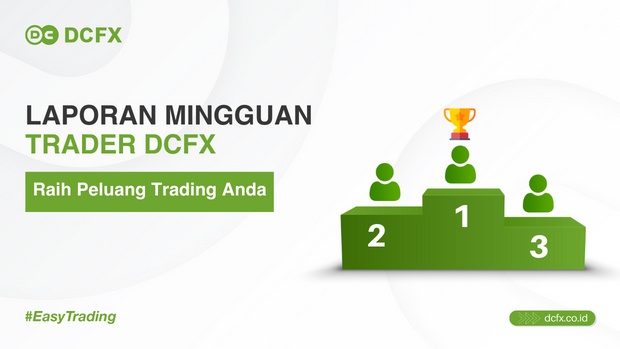 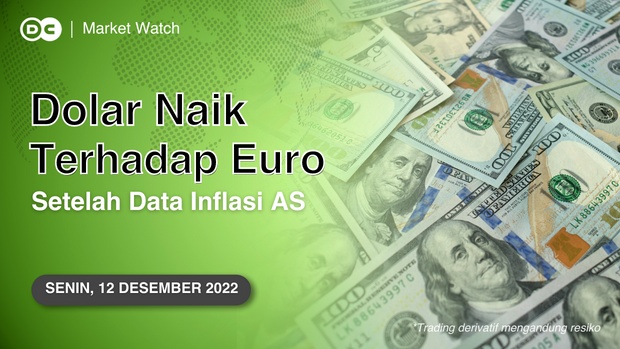 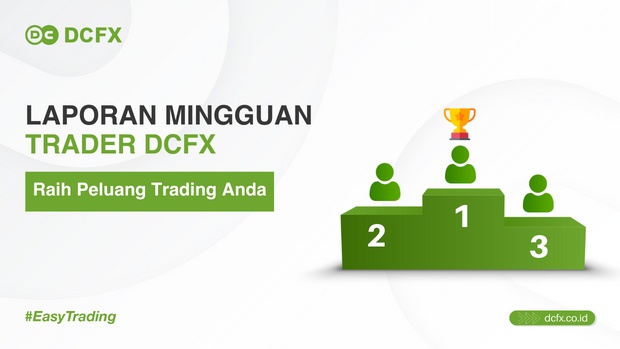