USD/CAD flirts with the 1.3000 psychological magnet as bulls take a breather during Friday’s initial Asian session.

The Loonie pair managed to cheer softer oil prices and the market’s rush towards risk safety, amid economic fears, during the last two days. However, the recent pause in the WTI’s further downside, as well as a lack of market activity, appears to have underpinned the quote’s inaction.

Elsewhere, S&P Global Services PMI for the US slumped to 51.6 in June from 53.4 prior, not to forget missing the 53.5 forecasts. Further, the Manufacturing PMI missed the market expectation of 56 by a wide margin in June, to 52.4 versus 57.00 previous readings.

Despite the market’s pessimism, the Wall Street benchmarks closed positively due to the downbeat Treasury yields. However, the US dollar regained its strength and exert downside pressure on the commodities and the Antipodeans.

It should be noted that the WTI crude oil, Canada’s main export item, forms a higher low pattern while recently defending $104.00, after refreshing the monthly low on Wednesday. That said, the black gold’s earlier losses could be linked to the recession fears and hopes of federal gas tax relief from the US while chatters that China’s traffic light data suggests improvement in energy demand seems to have probed the oil bears of late.

To sum up, USD/CAD bulls appear to have run out of steam and hence today’s second-tier US data, as well as chatters surrounding inflation/recession, becomes necessary for the pair to extend the run-up.

A successful rebound from the 10-SMA, around 1.2955 by the press time, directs USD/CAD towards the double tops marked around 1.3080. 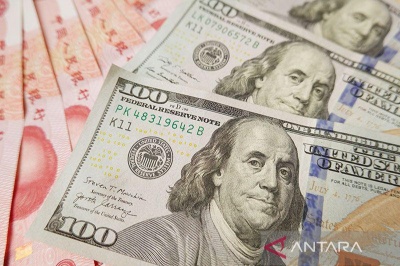 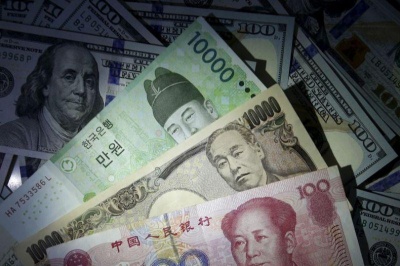